The average mountain bike traditionally used these days weigh around 29 lbs. As for many a heavy bike will impact their performance negatively, however, for others, such as cross-country racers, it can be very important in order to maximize pedal performance.

How does weight matter on a mountain bike?

Cross-country mountain bikes account for the 15 lightest bikes, often weighing about 25.9 lbs. Cross-country bikes are make for the maximum efficiency and have a lot in common with typical road bikes. Which means that you waste as little energy as possible and get faster.

The thing that matters the most about weight is that even with the same amount of pedal power, a lighter bike will travel further than a heavier one. This makes lighter bikes more efficient for climbing and endurance.

This means that in instances of mountain biking a lighter bike can result in a much better performance. Then again, there is often a trade-off when it comes to weight saving.

This trade-off is usually financial, shaving off a few ounces or pounds can come at a high cost. The heaviest bikes that there are downhiller bikes, or gravity bikes, which are built to have sleep terrain, big drops, and jumps that need the extra weight to make the bike more robust and efficient in these circumstances.

The weight is important, but it all depends on what kind of mountain bike you are using and what you will be using it for. 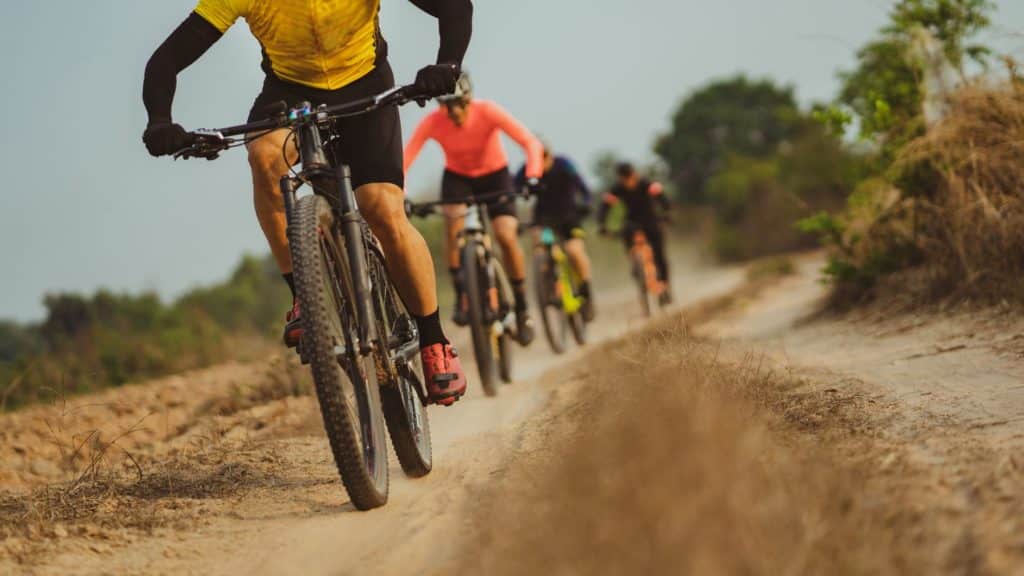 Is 30 pounds heavy for a mountain bike?

A mountain bike that weights 30lbs is considered to be fairly average. Much as what they are named for, a mountain bike needs to be extremely versatile on the trail, which means it is a full-suspension mountain bike, with the added suspension, you can expect an all mountain bike to be heavier than an average XC bike.

However, a downhill mountain bike can weigh considerably more, as we previously mentioned they do have additional needs.

Then again, you get a 29er, these usually weigh around 28lbs to 30lbs, which is surprising as you would expect their large wheels to add weight, however they do not. These are popular mountain bikes for XC racers.

Is 32 pounds heavy for a bike?

In terms of other types of biking, a 32 lb bike may be considered heavy, or light. It depends on the type of biking. Lightweight is seen as a sign of quality and speed, but lightweight also means that you may find downfalls when it comes to rougher terrain. 32lbs is a fairly decent medium, especially for mountain biking.

Is 33 pounds heavy for a bike?

Similar to 32lbs, 33lbs is not that heavy. As 30lbs is considered mid-weight across the board for bikes, 33 is in the same bracket of mid-weight. But, similar to other bike weights it typically depends on the bike, what it is made for and how you like it.

For a XC hard tail, 33lb will be on the heavier side of things. But as an entry-level bike, it may be okay. If you are intending on tackling some hard trails you will likely find 33lbs to work well.

If you are going to be tackling rough terrain, a 33lb bike may work really well as it is not too lightweight that it will struggle, but not so heavy it weighs you down.

In general, a full-suspension mountain bike will give you more control and comfort. Generally, people will find that after riding one of these on a lumpy trail it is hard to go back to using a hardtail bike. These bikes traditionally weigh around 30 to 33lbs.

In comparison, a carbon full suspension trail bike will weigh between 28- 30 lbs. While there is not much difference between the two, it can make a difference to the smoothness of your ride.

Is 34 pounds heavy for a mountain bike?

Typically, no, 34lbs still sits in the average weight for mountain bikes. An average trail mountain bike will weigh anywhere from 31 to 34lbs if it has full suspension and an aluminum frame, which is beneficial for tackling those bumpier routes.

Once more though, it does depend on your preferences, uses and the bike itself. Any full suspension mountain bike will weigh up to 34lbs, However, serious mountain bikers will traditionally go for one slightly lighter, choosing a carbon frame, although this does cost more.

Is 40 pounds heavy for a mountain bike?

These are heavier due to their purpose and the conditions that they are used for. You need extra stability and protection for downhill mountain biking and so you will expect extra weight in areas such as the forks, brakes and frame.

However, for trail mountain biking, 40lbs is way too heavy, and you would probably find riding a trail on a 40lb mountain bike a bit of an exhausting workout that you just won’t enjoy. The weight of your bike and its purpose need to correlate and line up in order for you to get the best out of it.

Right now, you should have a clear idea of how does weight matter on a mountain bike. You can learn more by watching the video below. And when you are done, you may be interested in the following article: 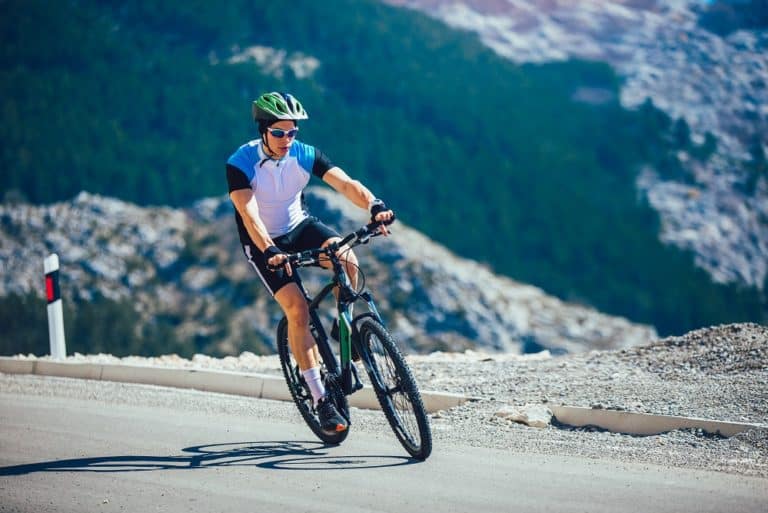 Learning to ride a bike is, for many people, a milestone in childhood, and it opens up the possibilities of traveling by bike or even… 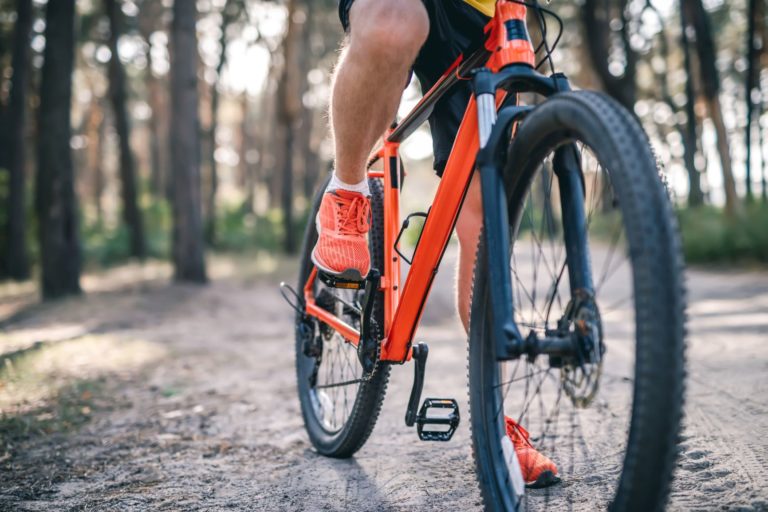 In order to go faster and with less air resistance, you want to consider the Road Bicycle Weights. The combined weight of you and your… 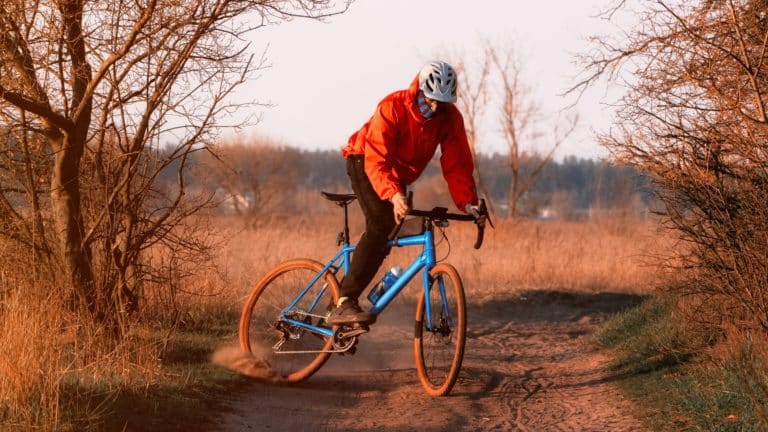 Gravel bikes, sometimes referred to as adventure bikes, have become increasingly popular in recent years. To make them super versatile, gravel bikes have borrowed the… 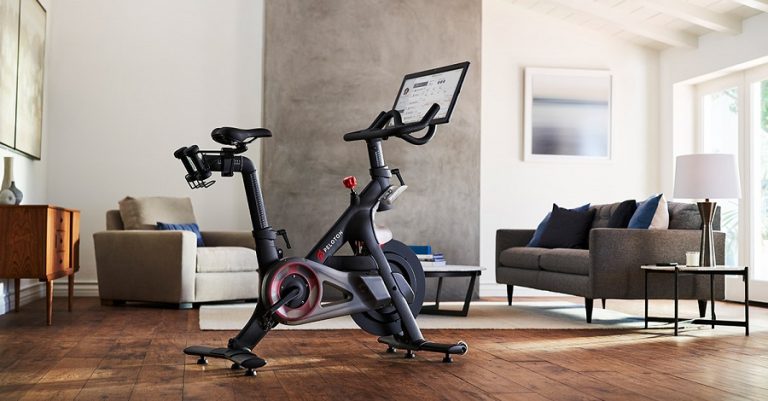 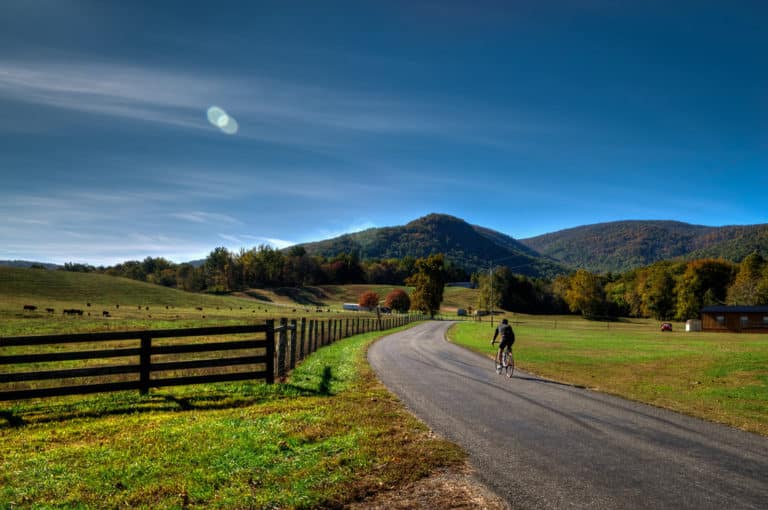 Imagine going on a long, scenic ride with your partner only to find out your tires have gone flat midway. Bummer, isn’t it? Wouldn’t it…