This is one of the most hotly debated topics in mountain biking, and there are definitely strong arguments for and against both wheel sizes.

One of the first things to make a note of before making a decision is your height, as this may well end the debate for you.

If you’re shorter than 5’5”, a 27.5” wheel will almost certainly be a better choice for you. This is because they are more nimble and manageable for lighter and smaller riders.

On the other hand, if you’re taller than 6’2”, you’ll likely find yourself a bit too big to get the best out of 27.5” wheels, and will be better suited to the 29” option, which is a much better fit proportionally.

If you’re anywhere between those two heights, you’ll be able to comfortably use either size wheel without any issues, which will mean you will have to try to decipher the strengths and weaknesses of them both.

So let us help make this a little clearer. 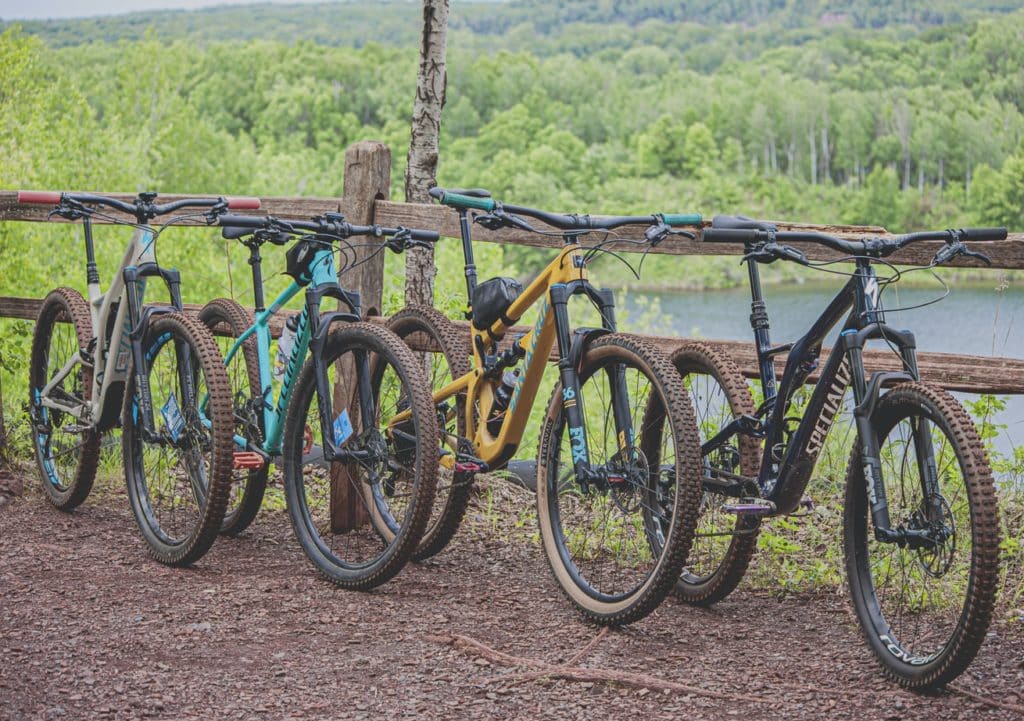 Starting with the 27.5” wheel, one of the main benefits is that it’s faster to accelerate than its bigger 29” brother. This is simply because it is smaller and easier to crank at lower speeds.

Another advantage of the 27.5” wheel is that it is lighter, again due to being smaller which obviously means less material and less weight. This is really nice for weight-conscious riders who are all about ultralight options.

The 27.5” wheel is also more maneuverable than the 29” wheel, again due to the fact that it is smaller. This means that this wheel will favor tight, narrow trails which twist and turn and require a lot of agility to navigate.

Back in the day riders didn’t even have a choice, it was 26” or nothing at all, and if you’re still clinging to those simpler times and want a more gradual step into the new world, 27.5” will be the easiest option for you.

The drawbacks of the 27.5” mountain bike wheel are that they have a smaller contact patch than 29” wheels giving them less traction, as well as rolling slower once fully up to maximum speed.

27.5” wheels also have a steeper attack angle, which essentially makes them less capable of rolling over rough terrain than 29” wheels.

So while there are definitely some clear positives, the smaller wheel does have a few key issues that may mean you want to consider the 29” wheel.

Most of the 29” wheel’s benefits are the direct reverse of the 27.5” wheels. For example, the 29” wheel has better rolling speed, a shallower attack angle which gives better handling on rough terrain, and also better traction thanks to its larger profile and contact patch. This makes 29” wheels a great performance wheel, allowing you to crush rough trails and fly downhill.

The cons of the 29” are that this wheel is heavier and less nimble than its competitor.

It also accelerates slower than the 27.5” as we mentioned earlier. If you’re a bigger rider who wants to roll quickly and crush obstacles instead of navigating around them, then the 29” wheel may well be what you’re looking for.

What are the benefits of a 29-inch mountain bike?

Firstly, a mountain bike with 29” wheels will feel much more comfortable for taller riders as we mentioned above.

However, the 29” wheel, being bigger, also make the bike bigger too. Frames for 29” wheels are designed to have a bigger wheelbase making them much more stable on rough terrain.

Another benefit is that 29” wheels have better ground clearance, keeping your a little higher up and out of reach of rocks and boulders that might threaten you or your bike. In this hobby margins are fine, and every inch or two of space you can buy yourself inspires a lot of confidence.

29” mountain bikes also climb incredibly quickly, and while they take a bit longer to get up to speed, they are much easier to maintain speed. They really make climbing far easier as they eat up the terrain rolling both up and downhill

In short, there are several really tempting benefits that should make you seriously consider converting to a 29” wheeled mountain bike.

They have exploded in popularity over the last few years, and look set to continue to grow in popularity as more people realize the benefits of a bigger wheel for mountain biking. 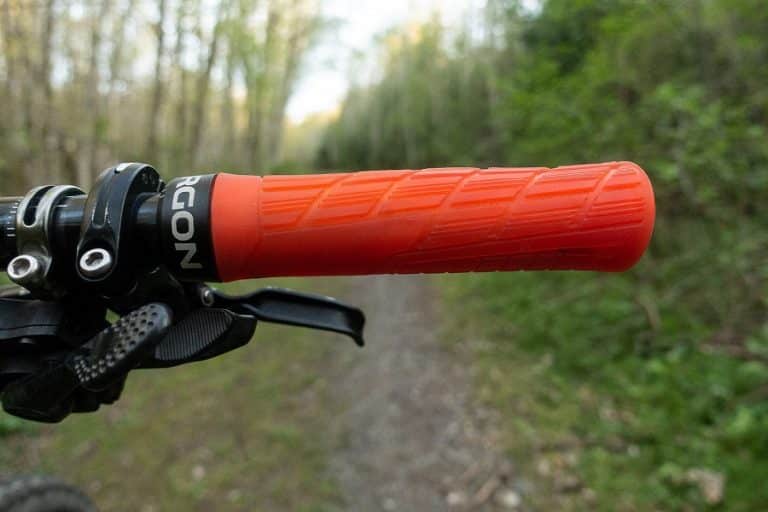 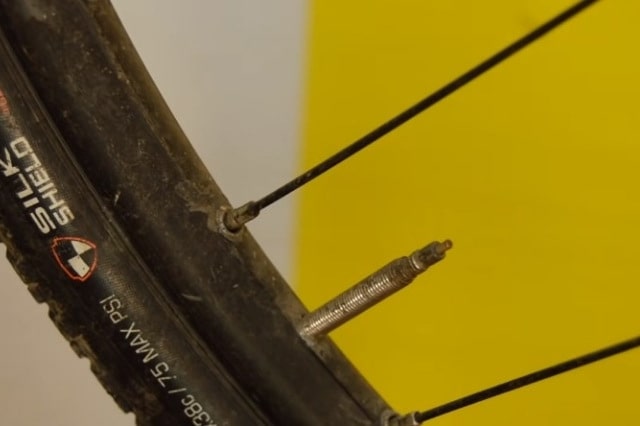 Do you own a bicycle? Then you should know that your bike tires must be in pristine condition. The pressure in your tires must be… 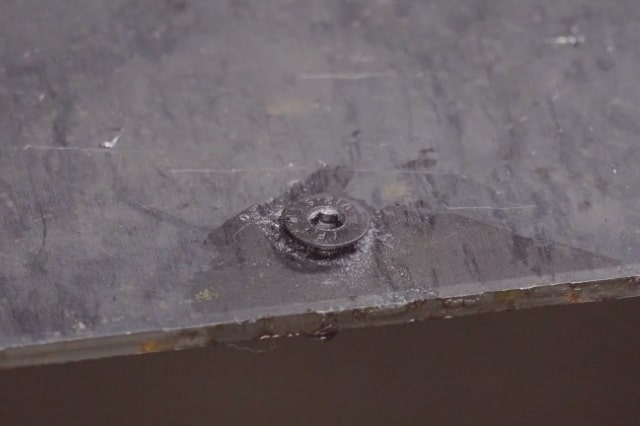 Suppose you are engrossed in your next drive, and you stumble upon a stripped Allen screw. Things will remain messed up until you figure out… 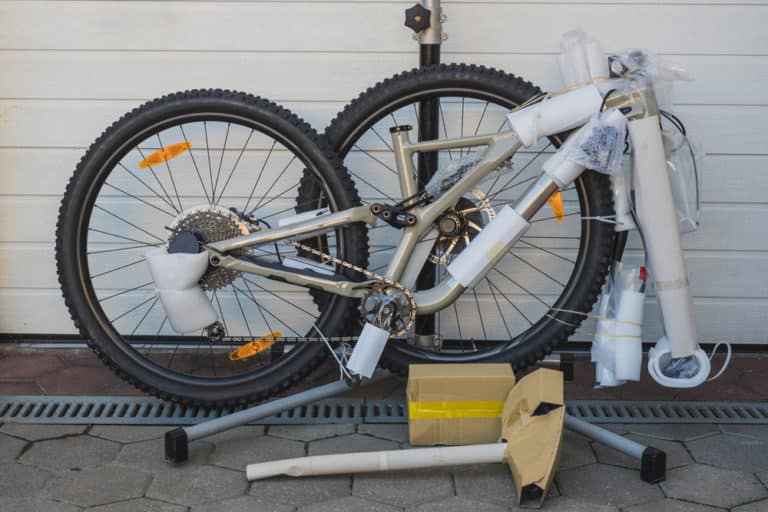 A bike is an expensive item, so it’s understandable you may be looking for ways to cut down on pricing. One of the things you… 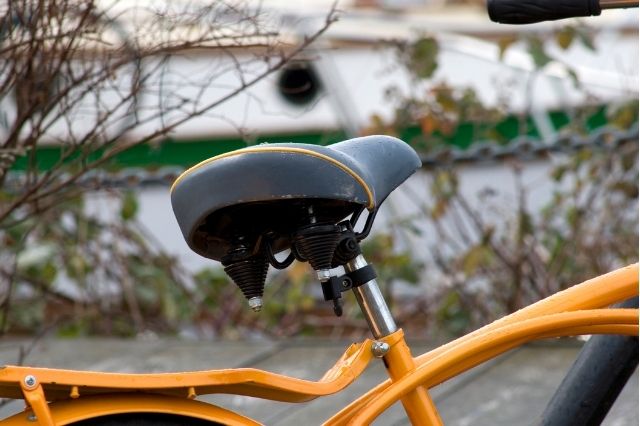 Does riding a bike make you feel uncomfortable in any way? You should make your bike seat comfortable before you start riding it. Before you… 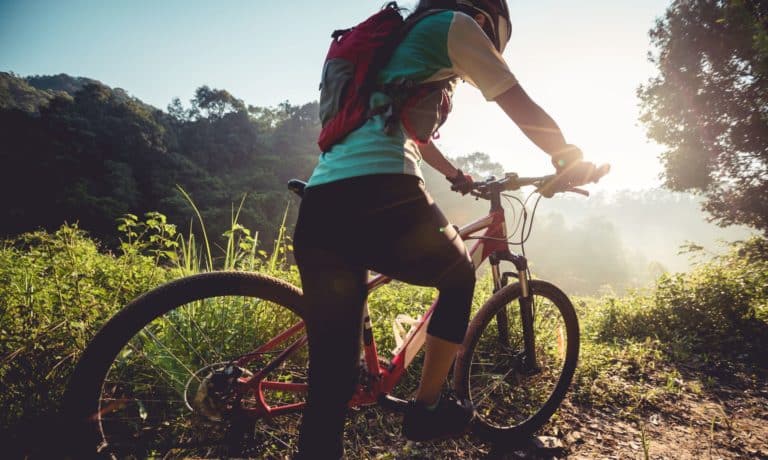 Mountain bike specifications have changed dramatically as technology has improved. Before the introduction of different wheel sizes and suspension systems, 26-inch Hardtails were King. Now,…