Mountain bikes are a very popular style of bike. But they are specifically designed for going over rough and uneven terrain. This isn’t the kind of terrain you get on a smoothly tarmacked road. (Unless you live somewhere with poor highway maintenance.)

So, why riding mountain bike on road? Well, you can’t always begin your cycling session at the base of a mountain. So, to get there in the first place, you may have to. Can you ride on the road with your mountain bike?

The answer is yes, you absolutely can. It will just feel different from riding a standard road bike. This is mostly because of the thickness of the tires. And the increased suspension on a mountain bike. 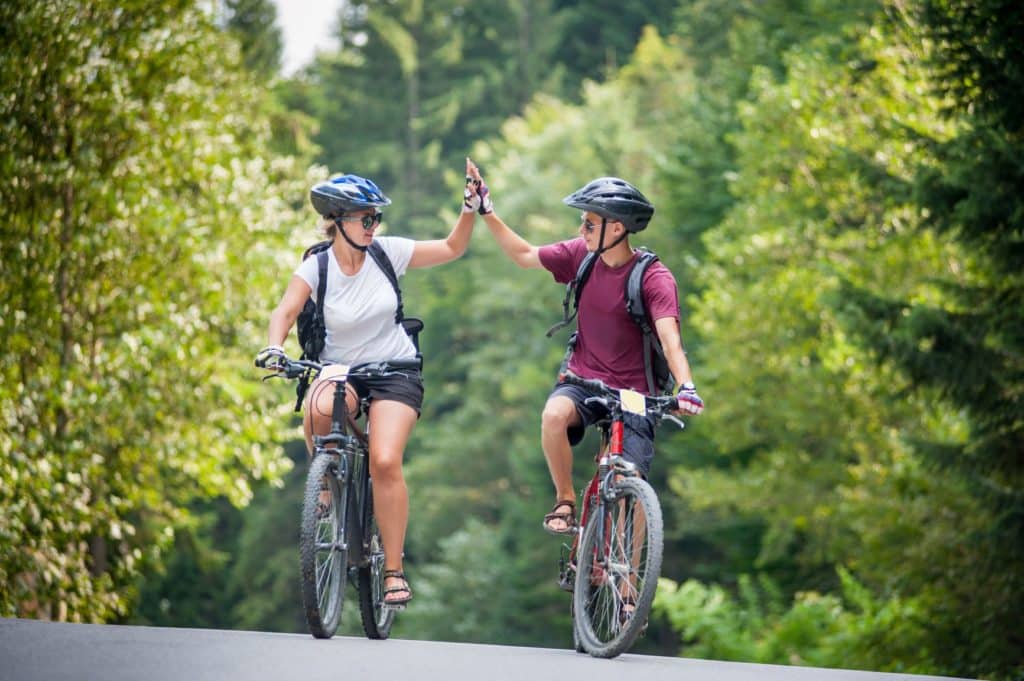 Can you ride a mountain bike on the sidewalk?

For the first question, the answer is yes. You can ride a mountain bike on the sidewalk. But it will generally be slower than a road bike.

This is because of the thickness of the tires. Mountain bikes come in a range of different wheel sizes. But they will all be much thicker and denser than those on a road bike.

This helps when going over rough terrain, as you would on a mountain. The thickness of the tires makes it easier for the bike to move over bumpy ground. And it also causes the tires to act as a buffer. So they will absorb the shock of uneven terrain.

On the other question which is, are you actually allowed to ride a mountain bike on a sidewalk? The answer is, not really.

The rules vary state by state. But, generally, you shouldn’t really cycle on the sidewalk. This will be dangerous for pedestrians. And will also be awkward as you will need to move much more quickly than someone on foot.

Make sure to double-check the rules in your area. Although, as a general rule, cycling on the sidewalk is considered rude and an inconvenience, and should not be done. It is easier and safer for everyone to ride in cycle lanes or on the road.

Is it bad to ride a mountain bike on the road?

Not really. Riding a mountain bike on the road won’t cause it any kind of damage. Unlike riding a road bike on a mountain.

Mountain bikes essentially have a number of features that are brilliant for off-road biking. But are completely unnecessary on a road. The reason why mountain bikes exist is that road bikes are not suitable for cycling on a mountain.

If you have ever tried off-road biking on a standard road bike, then you will know that this is very difficult. Road bikes are too thin and fragile for mountain biking.

When riding a mountain bike on the road, you will find it a bit of a struggle. This is because the thick tires and heavy frame will experience some resistance on a flat surface. And you generally won’t be able to get the same level of momentum needed.

If you use it as your everyday bike, then it will need more maintenance. But, not everyone has the budget or space for more than one bike. So, you will be fine riding a mountain bike on the road.

Is it harder to ride a mountain bike on the road?

Generally, yes. As mentioned above, the tires on a mountain bike are thicker than on a road bike. On some mountain bikes, the tires can be incredibly thick. This can make it really difficult to ride on a flat surface.

This won’t be so difficult that you will be sluggish. You just won’t be as swift as on a road bike. An alternative is a hybrid bike.

If you want a bike that can be used for mountain biking and commuting, then a hybrid would be a great compromise. A hybrid bike will allow you to go over uneven and difficult terrain. But not experience as much resistance on the road.

This is a perfect win-win. And you won’t have to consider investing in two bikes. Which is not something many of us have the budget and space for.

That said, hybrid bikes won’t be able to go over quite the same level of difficult ground as a mountain bike. Hybrid bikes will generally have thicker tires than a standard road bike.

But this will only really make them good for dirt tracks and hiking trails. This is better than a road bike. But you won’t be able to go over very difficult terrain. As you would on a mountain bike.

Similarly, a hybrid bike will have a slightly more reinforced suspension than a road bike. But it won’t be as supportive as the suspension on a mountain bike. This will make going downhill, over ditches, and on rocky ground more difficult.

This doesn’t mean that a hybrid bike isn’t worth it. It’s just something to consider. It’s important to consider exactly what you need your bike for. And whether you will use it on the road or off-road more.

The best is to work on the assumption that you will use it for mountain biking more. As this is the activity that requires the most protection and support.

Related: Vintage Bike Restoration Near Me 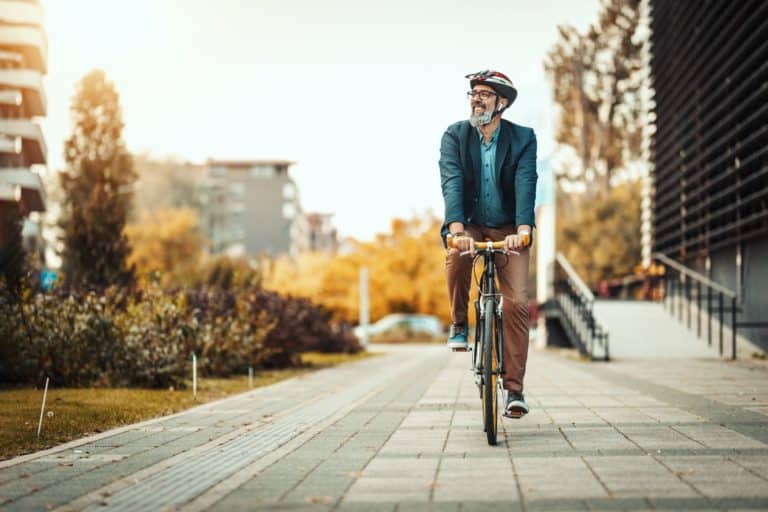 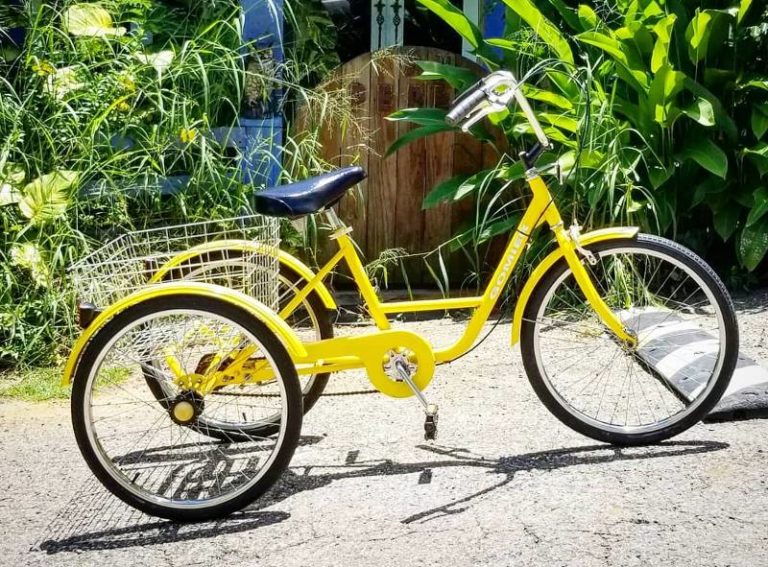 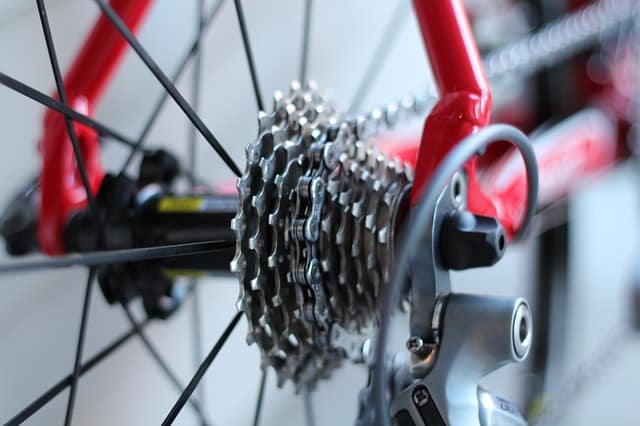 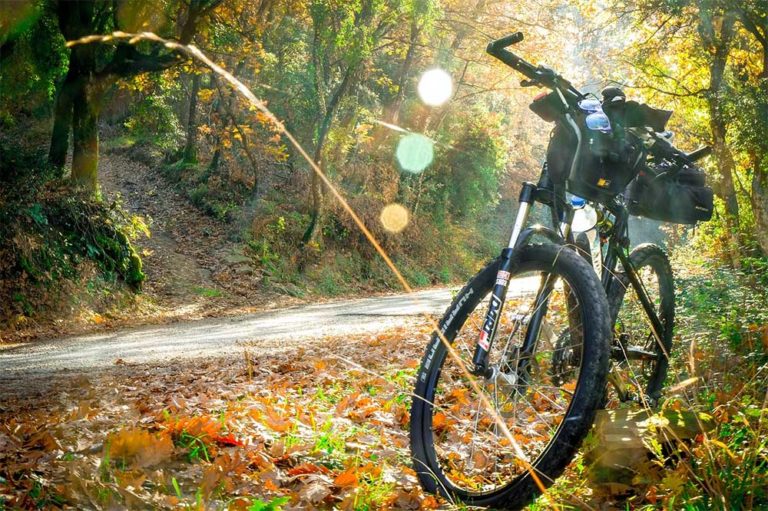 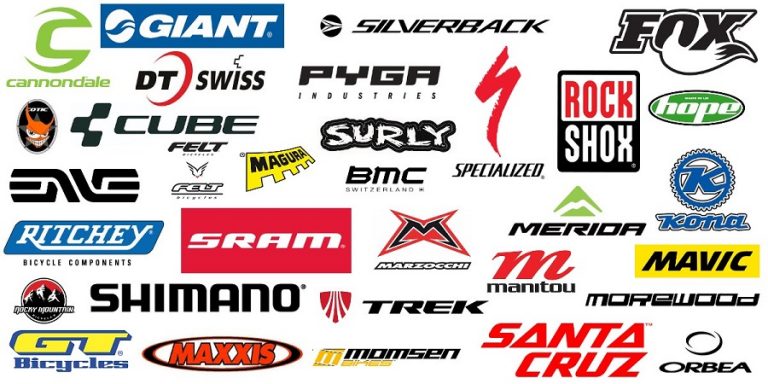 (Hunting for a deal? Several retailers are running sales even before Black Friday. Check out our constantly updated resource on the best cycling deals) Biking…